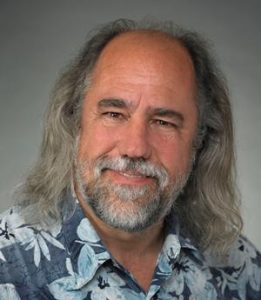 This award is given for significant contributions to early concepts and developments in the electronic computer field, which have clearly advanced the state-of-the-art in computing. Having originated the term and the practice of object-oriented design, Booch is best known for his work in advancing the fields of software engineering and software architecture. He is being recognized for “pioneering work in Object Modeling that led to the creation of the Unified Modeling Language (UML).”

An IEEE Fellow, Booch has devoted his life’s work to improving the art and the science of software development. He served as Chief Scientist of Rational Software Corporation since its founding in 1981 and through its acquisition by IBM in 2003. Booch has been deeply involved in IBM’s cognitive systems strategy, for Watson and systems that extend and transcend Watson. He led the IBM Global Technology Outlook topic on cognitive systems, and now continues to work with the key architects of the Watson Group and the sister organization in IBM Research to further advance the science and the practice of cognitive systems.

The Computer Pioneer Award was established in 1981 by the IEEE Computer Society Board of Governors to recognize and honor the vision of those whose efforts resulted in the creation and continued vitality of the computer industry. The award is presented to outstanding individuals whose main contribution to the concepts and development of the computer field was made at least 15 years earlier. Recent recipients of the award include Michael Flynn, Peter Kogge, Jean Sammet, Lynn Conway, Cleve Moler, Edward Feigenbaum, Stephen Furber, and Linus Torvalds. The recognition is engraved on a silver medal.  For more information, visit www.computer.org/volunteering/awards/pioneer.