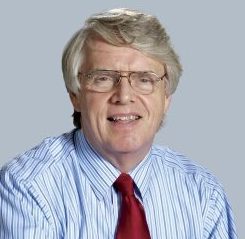 John C. Knight received his Ph.D. in Computer Science from Newcastle Upon Tyne in 1973. After two years at West Virginia University and seven years at NASA’s Langley Research Center, he joined the UVa in 1981 as an Associate Professor of Computer Science. He spent 1987-89 at the Software Productivity Consortium, and was promoted to Professor in 1992. He served as General Chair of the International Conference on Software Engineering, and as Editor in Chief of the IEEE Transactions on Software Engineering from January 2002 to December 2005. He is a member of the editorial board of the Empirical Software Engineering Journal. He has directed six Ph.D. theses with three more in progress. He is the author or co-author of over 60 papers.