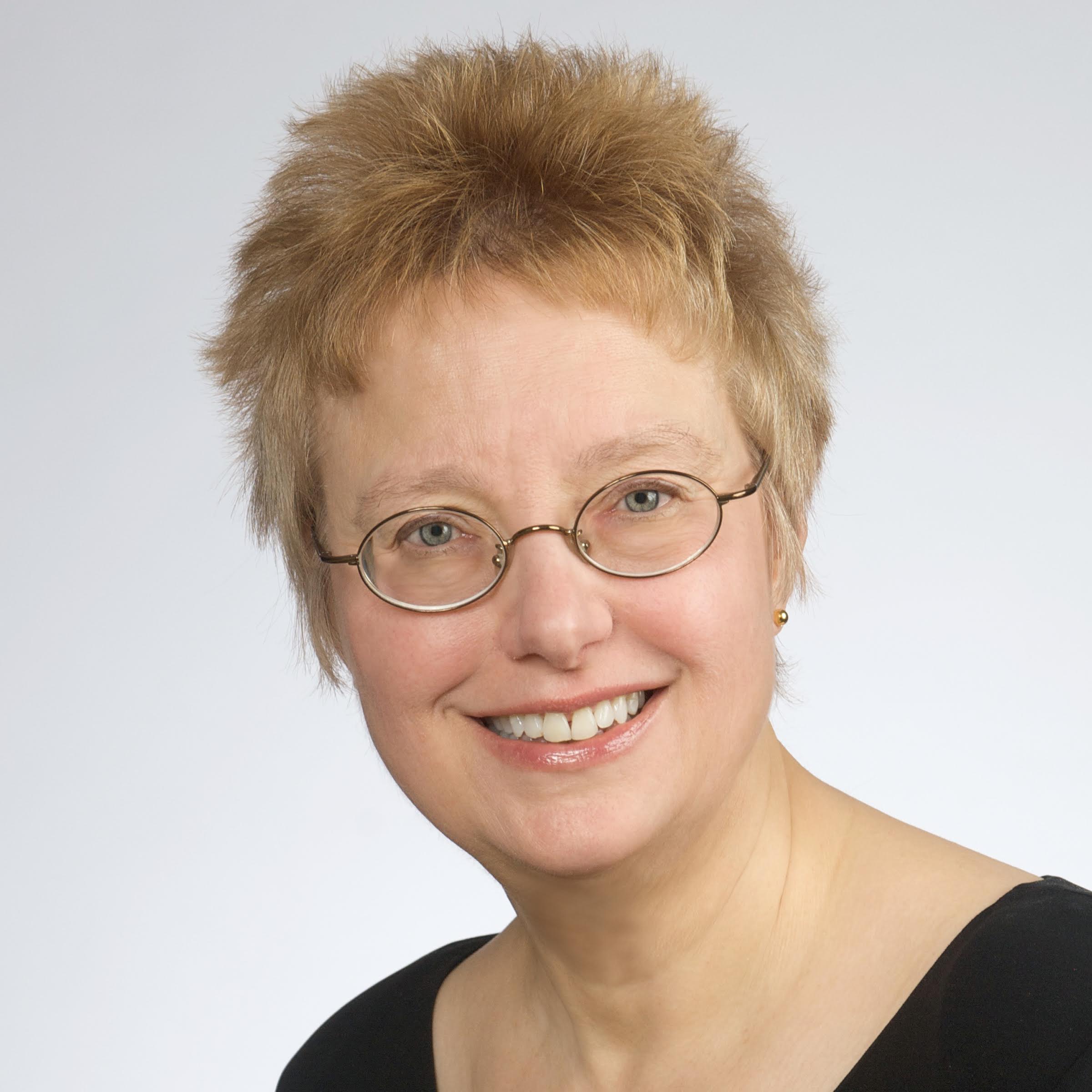 Dr. Zave has been an ACM Fellow since 2002 and an AT&T Fellow since 2009. Her work on the foundations of requirements engineering was the basis of the REVEAL method taught by Praxis Systems Ltd., and has been recognized with three Ten-Year Most Influential Paper awards. She led a group that developed the service software for two successful large-scale IP-based telecommunication systems based on her Distributed Feature Composition (DFC) architecture. DFC has been incorporated into the Java Community Process standard for SIP Servlet Containers, and into an open-source tool suite for building SIP-based services. Her work on telecommunications also led to 28 patents, an AT&T Strategic Patent Award, and three Best Paper awards. In her work on protocol verification, she produced the first formal models of two important protocols, SIP and Chord, applying formal methods to debug, improve, and verify them. Her current research interests focus on the architecture and composition of networks and distributed systems.

Dr. Zave has been chair of IFIP Working Group 2.3 on Programming Methodology, vice-chair of ACM SIGSOFT, and secretary-treasurer of ACM SIGSOFT. She has served as an associate editor of IEEE Transactions on Software Engineering, ACM Transactions on Software Engineering and Methodology, Requirements Engineering, and ACM Computing Surveys. She co-organized two Dagstuhl seminars and was the program-committee chair or co-chair of four conferences, including the Second IEEE International Symposium on Requirements Engineering and the Tenth International Formal Methods Europe Symposium. She has also given invited lectures at over 40 conferences and summer schools.

2017 Harlan D. Mills Award
“For groundbreaking use of formal methods in the development of telecommunication software and for enduring contributions to software engineering theory.”
Learn more about the Harlan Mills Award