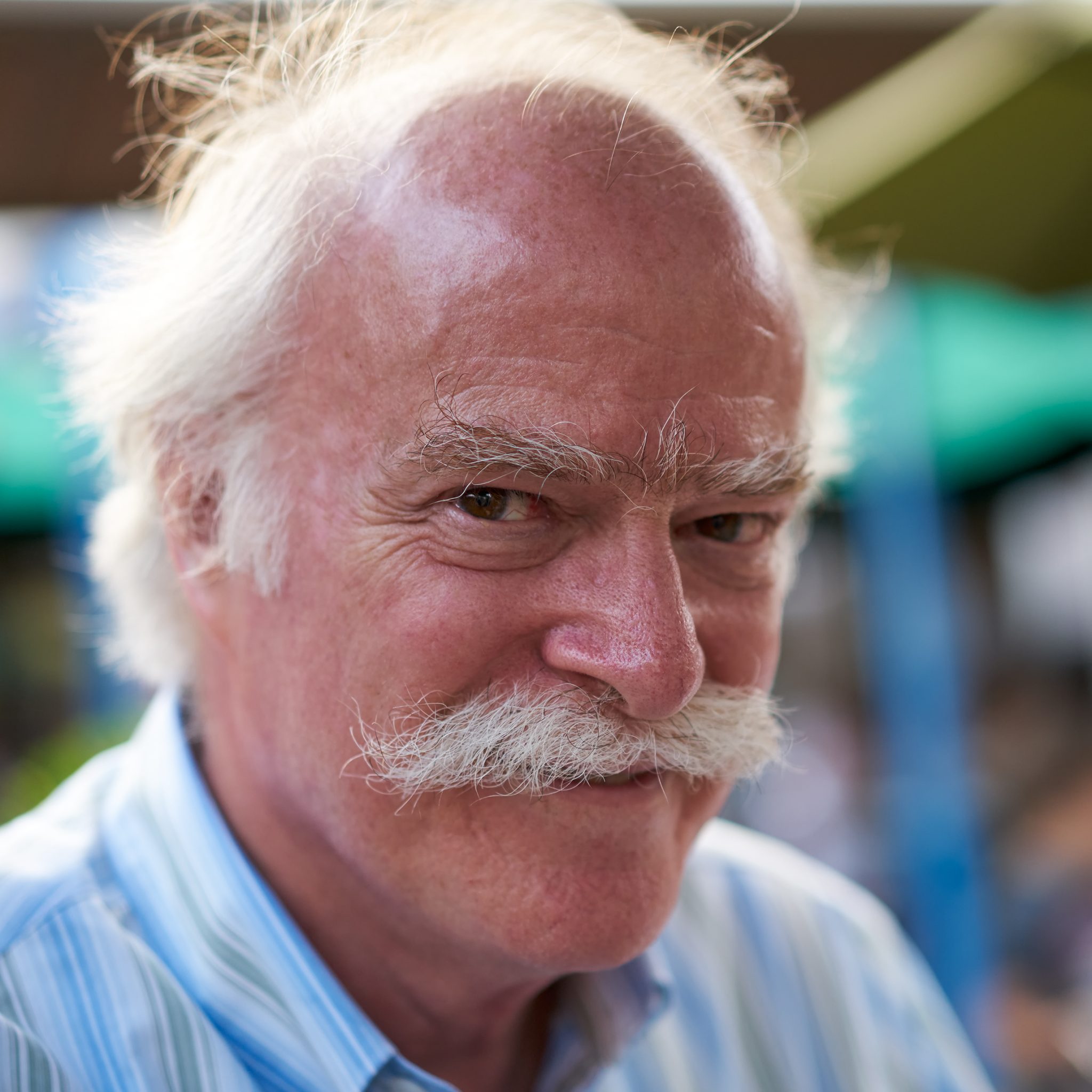 “Each of these areas of focus has resulted in powerful problem-solving capabilities,” says Woodward. “My work continues to bring me ever closer to the dream of the numerical laboratory, in which scientific problems can be posed, numerical algorithms brought to bear, numerical simulations performed, and the results visualized interactively, all within a day’s work.”

Woodward received his B.A. in mathematics and physics in 1967 from Cornell University and his Ph.D. in physics in 1973 from the University of California at Berkeley. He worked as a physicist for Lawrence Livermore National Laboratory (LLNL) in California until 1975 and spent three years as a research associate at Leiden University Observatory in The Netherlands before returning to LLNL. In 1985, he joined the faculty at the University of Minnesota as an astronomy professor. He founded and became director of the university’s Laboratory for Computational Science and Engineering in 1995.

Woodward’s early work concentrated on numerical algorithms, which were at that time the limiting factor in obtaining accurate results in numerical experiments. He collaborated on the design of a numerical scheme for fluid dynamics called the Piecewise-Parabolic Method (PPM), a code that extracts a high degree of accuracy from cell-averaged data on a given grid. In the mid-1980s, Woodward took advantage of the new powerful computers like the Cray-2 at the Minnesota Supercomputer Institute and began to experiment with scientific visualization. He ran his PPM code on the Cray-2 and generated movies of fluid dynamic experiments directly for display on a Gould graphics system. By making minor enhancements and extensions to the PPM code, he made significant advances in high-speed flow visualization.

By 1990, Woodward determined that the power of massively parallel computers was needed to make the important transition from 2-D to 3-D fluid flow simulations. Since then, he has adapted the PPM code to parallel machines and is working on program transformation technology and a parallelizing precompiler for his codes. “The plethora of parallel machines and the absence of standard programming language extensions drove me to delve into compiler issues which had never before seemed necessary,” he says. “With the continual advance in technology, it has, ironically, seemed to me the most rewarding to concentrate my efforts on increasingly lower level concerns.”

A member of the CRPC External Advisory Committee since 1989, Woodward has many professional affiliations, including the American Astronomical Society, the New York Academy of Sciences, the Minnesota Supercomputer Institute Advisory Committee, the LLNL Physics and Space Technology Advisory Committee, the NCAR Climate Simulation Laboratory Allocation Panel, IEEE, and SIAM. His honors and awards include the Woodrow Wilson Fellowship, Whiting Fellowship, Minnesota Supercomputer Institute Fellow, and the Sidney Fernbach Award in High Performance Computing from the IEEE Computer Society. He is the author or co-author of more than 30 articles and papers.

1999 Sidney Fernbach Award
“For your work in developing new algorithmic techniques in fluid dynamics, & your relentless & innovative pursuit of the hardware & software capabilities to carry out & visualize in real time the largest turbulence simulations.”
Learn more about the Sidney Fernbach Award