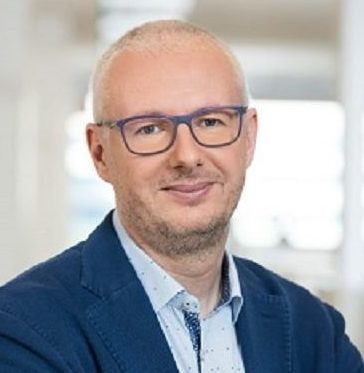 Mariani spent the bulk of his career as CTO of Yogitech, an industry leader in functional safety technologies. Before co-founding the Italian company in 2000, he was technical director at Aurelia Microelettronica, where his responsibilities included leading high-reliability topics in projects with CERN in Geneva. He holds several patents and published over 70 technical papers. He has contributed to multiple industrial standards efforts throughout his career, including the IEC 61508, the ISO 21448 and leading the ISO 26262-11 part specific to semiconductors. He has also won the SGS-Thomson Award and the Enrico Denoth Award for his engineering achievements. He holds a bachelor’s degree in electronic engineering and a Ph.D. in microelectronics from the University of Pisa in Italy.