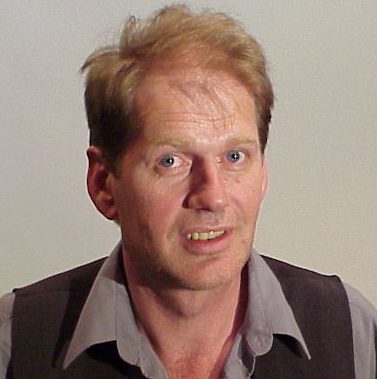 Ruud M. Bolle was born in Voorburg, the Netherlands. He received his Bachelor’s Degree in Analog Electronics and Master’s Degree in Electrical Engineering from Delft University, Delft, the Netherlands. He received his Master’s Degree in Applied Mathematics and Ph.D. in Electrical Engineering from Brown University, Providence, Rhode Island. In 1984, he joined the IBM Thomas J. Watson Center, AI Department, as a Research Staff Member. Subsequently, he was the manager of the Exploratory Computer Vision Group for 15 years from 1988 (the inception of the group) to 2003.

Now, his research is focused entirely on biometrics such as large-scale search systems and performance analysis of biometric systems. In general, his research interests are in video processing, multi-modal video databases, multi-modal human-computer interaction, and biometrics/security. Dr. Bolle is a Fellow of the IEEE, a Fellow of the International Association for Pattern Recognition, and a member of the IBM Academy of Technology. He was the recipient of the IEEE Computer Society 2000 Technical Achievement Award. Dr. Bolle co-authored the recently published Guide to Biometrics (Springer-Verlag); he served as co-editor of the books Biometrics: Personal Identification in Networked Society (Kluwer) and Automatic Fingerprint Recognition Systems (Springer-Verlag). He is Area Editor of Computer Vision and Image Understanding and Associate Editor of Pattern Recognition. He was Guest Editor of the Special Issue on Biometrics, IEEE Trans. on Systems man, and Cybernetics, Part C: Applications and Reviews, vol. 35, mo. 3, August 2005. He has authored and co-authored over 80 refereed technical publications.