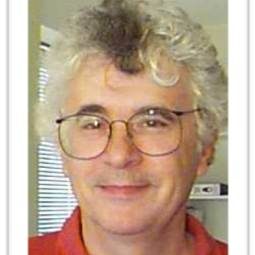 Trevor Mudge received a PhD in computer science from the University of Illinois at Urbana–Champaign in 1977. Since then, he has been on the faculty of the University of Michigan, Ann Arbor. In 2003, he was named the first Bredt Family Professor of Electrical Engineering and Computer Science. Previously, he served a ten-year term as the director of the Advanced Computer Architecture Laboratory, which is a group of eight faculty members and about 60 graduate students. He is author of numerous papers on computer architecture, programming languages, VLSI design, and computer vision. He has also chaired 49 theses in these areas. His research interests include computer architecture, computer-aided design, and compilers. In addition to his position as a faculty member, he runs Idiot Savants, a chip design consultancy. Mudge is a Life Fellow of the IEEE and a member of the ACM, IET, and British Computer Society.