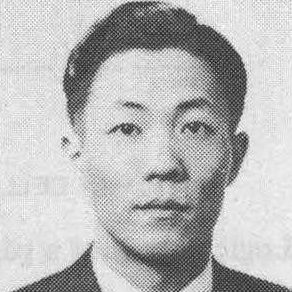 Tse-Yun Feng earned a BS from the National Taiwan University, Taipei, Taiwan, an MS from Oklahoma State University, Stillwater, and a PhD from the University of Michigan, Ann Arbor — all in electrical engineering. He joined the faculty of the Department of Electrical and Computer Engineering at Syracuse University in Syracuse, New York, in 1967.

Tse-Yun Feng’s major experience was in the areas of associative processing, parallel processors, computer architecture, switching theory, and logic design, and he has publications in these areas. He was also an invited speaker to various organizations and served as a consultant or reviewer to several companies and publishers. He helped initiate the RADCAP project — an associative processor consisting of 1,024 processing elements. The machine is currently in operation at the Rome Air Development Center. Feng served as a Distinguished Visitor of the IEEE Computer Society. He was also the conference chairman of the 1973 Sagamore Computer Conference on Parallel Processing.

Tribute to Past President Tse Feng