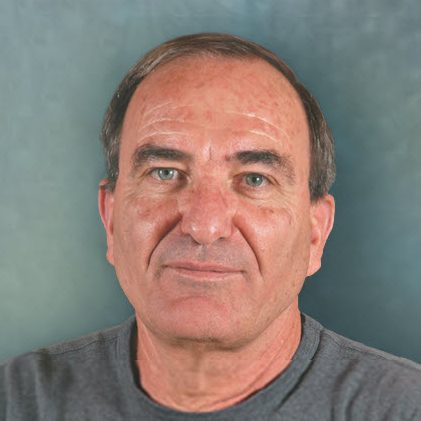 Uri Weiser is an emeritus professor in the Electrical Engineering department at Technion IIT. Weiser is also active on the advisory boards of numerous startups. He earned his B.Sc and M.Sc in electrical engineering from the Technion and his PhD in computer science from the University of Utah, Salt Lake City. Weiser worked at Intel from 1988 to 2007, where he initiated and drove the definition of the first Pentium® processor, led the Intel’s MMX™ technology, co-invented the Trace Cache, co-managed Intel’s new Design Center at Austin, Texas, and formed an advanced media applications research activity. Weiser is a Fellow of Intel, ACM, and IEEE. Prior to his career at Intel, Weiser worked at the Israeli Department of Defense and later with National Semiconductor Design Center in Israel, where he led the design of the NS32532 microprocessor.