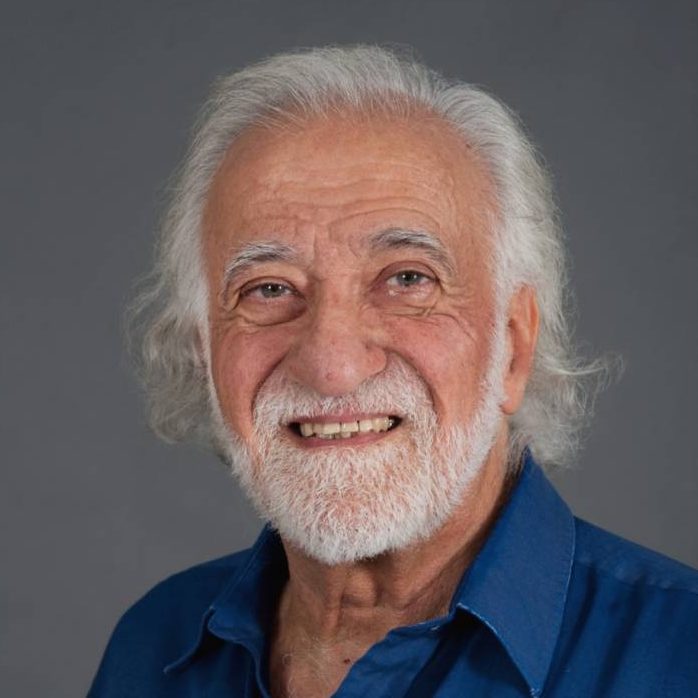 Yale N. Patt is Professor of electrical and computer engineering and the Ernest Cockrell, Jr. Centennial Chair in Engineering at The University of Texas at Austin. He continues to thrive on teaching both the large (400+ students) required freshman introductory course in computing and advanced graduate courses in microarchitecture, directing the research of PhD students, and consulting in the microprocessor industry. Some of his research ideas (for example, HPS, the two-level branch predictor, ACMP) have ended up in the cutting-edge chips of Intel, AMD, etc. and some of his teaching ideas have resulted in his motivated bottom-up approach for introducing computing to serious students.

The textbook for his unconventional approach, Introduction to Computing Systems: From Bits and Gates to C and Beyond, coauthored with Professor Sanjay Jeram Patel of Illinois (McGraw-Hill, 2000; 2nd edition, 2004; 3rd edition, currently in progress), has been adopted by more than 100 universities worldwide, and has been translated into Spanish and Chinese. Patt has graduated 27 PhDs, six of whom hold regular faculty positions, two each at Illinois, Carnegie-Mellon, and Georgia Tech. Several others have been lead microarchitects of chips produced by Intel, AMD, IBM and Nvidia. He has received the highest honors in his field for both his research (the 1996 IEEE/ACM Eckert-Mauchly Award) and teaching (the 2000 ACM Karl V. Karlstrom Outstanding Educator Award). Patt was also the inaugural recipient of the recently established IEEE Computer Society B. Ramakrishna Rau Award in 2011. He is a Fellow of both IEEE and ACM.