Telematics On Cusp of Widespread Adoption
By Neal Leavitt 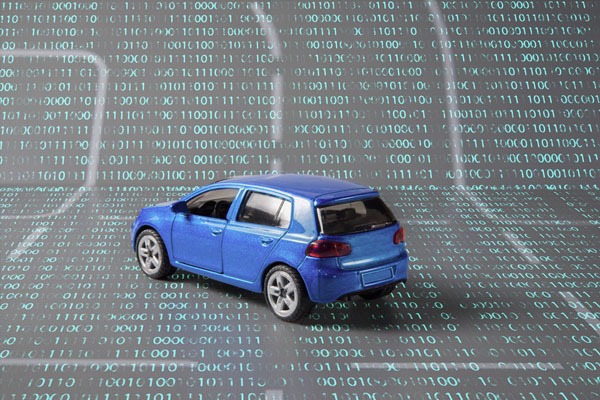 Telematics is nothing new—the technology’s been around for decades—but the ubiquitous smartphone is now expected to drive telematics penetration in private hire vehicles and taxis to 21% globally by 2019 according to market research firm ABI Research.

The predictive value of telematics data is gathered via wireless technology and depicts driver behaviors; it’s also allowing insurers to reel in humongous volumes of information on driver patterns as related to numerous factors, some of which include geographic regions, weather, climate, and time of day.

Denise Garth, a partner at Strategy Meets Action (SMA), a research and advisory services firm serving the insurance industry, said the goal of both connected and ultimately, autonomous vehicles, “is to make the vehicle smart and address driving situations with technology.”  She added that integrating ride-sharing apps with telematics and usage-based insurance will result in more cost-effective solutions.

Independent insurance agents, noted Garth, need to think about how clients will be able to “leverage the information coming off these devices to be able to reduce or eliminate risk. Meanwhile, the emerging ‘sharing economy has marked a larger societal shift from ownership to access,” she said.

Tim Evavold, director of connected car and dealer ecosystems for Covisint, which provides an enterprise-class cloud platform for building identity and Internet of Things (IoT) applications, added that we’re on the cusp of an evolution in the sustainable transportation model, particularly in urban areas.

“Where vehicle ownership was once a rite of passage, vehicle sharing through ride sharing models and use ofmultimodal transportation has become less a novelty and more the norm – and connected vehicles will factor heavily in that evolution,” he said.

Ride-hailing companies like Lyft and Uber are currently having discussions with telematics software companies. Uber indicated it may implement the technology in the near future; The Wall Street Journal recently reported, however, that Lyft CTO Chris Lambert said his company decided the software is still too early stage to roll out to all its drivers.

“There is a lot of work to be done to make the technology perfect in terms of identifying events and determine what accurately leads to safer drivers,” said Lambert.

The Journal added that Lyft executives were concerned drivers wouldn’t trust the technology because of the potential for false positives and false negatives:

“A driver who is new to a city and drives too slowly could be rewarded, while someone who swerves to the save the life of an animal could be published.”

So while telematics is on the verge of widespread adoption, expect a few bumps in the road.