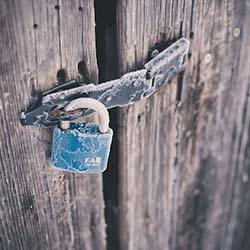 Serverless computing is being rapidly adopted by organizations, as a way to rapidly deploy software without managing the underlying infrastructure. While serverless has compelling benefits in terms of ease of maintenance and lower cost, it also raises new complexities. One of the issues developers need to address is how to authenticate users, and integrated systems, in a serverless architecture.

Lambda is an event-driven, cloud-based service. It lets developers program functions in keeping with a pay-per-use structure. You don’t have to provision compute storage or resources to support these functions.

A Lambda authorizer is a type of API Gateway. It employs Lambda functions to manage access to APIs.

Lambda authorizers can help you implement a customized authorization approach that makes use of bearer tokens such as SAML or OAuth. It might also assist you with the implementation of a custom authorization process that employs request parameters to verify the identity of any caller.

After a client puts a request to an API method, the Lambda authorizer is called by the API Gateway. The authorizes uses the caller’s identity as an input and responds with an output of an Identity Access Management (IAM) policy.

The following are two forms of Lambda authorizers:

This diagram shows the authorization workflow of Lambda authorizers: 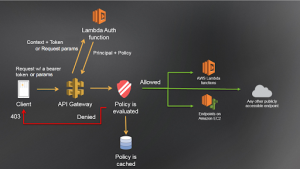 1. An API Gateway is called by the client, providing request parameters or a bearer token.

3. The caller is authenticated by the Lambda function as follows:

4. If the call is successful, the Lambda function provides access and returns an output that contains at least a main identifier and an access management policy.

Azure Functions is a serverless service hosted on the Azure public cloud, often used to optimize Azure compute costs by switching from under-utilized VMs to lightweight serverless functions. It is designed to simplify and accelerate application development. Here is how Azure Functions handles authentication.

Azure Functions lets you connect clients to function endpoints through HTTP or HTTPS. HTTPS employs the Transport Layer Security (TLS) protocol to secure connections through encryption and authentication. Ideally, you should favor HTTPs over HTTP and require the latest TLS version (as opposed to the outdated SSL) when requiring HTTPS.

Azure Functions enables you to use keys to secure access to endpoints with HTTP functions throughout development. If the access level of an HTTP function is not set to anonymous, the requests must contain API access keys.

Here are two scopes for access keys at the function level:

All keys are named for reference. The default key is named “default”, both at the function and the host level. When two keys get the same name, the function key is preferred.

To secure function endpoints, you need to implement positive authentication of any clients attempting to access functions. This allows you to make authorization-related decisions based on identity.

To authenticate clients, you can use the App Service platform in combination with Azure Active Directory (AAD), as well as other identity providers. This strategy can help you customize the authorization rules for functions, and also enables you to utilize the user information in the function code.

APIM offers several security options for incoming API requests. It lets you configure your function application to only accept requests from the APIM instance’s IP address.

Organize functions according to privileges

Credentials stored in the application’s settings, including connection strings, give the same privileges to every function in the function application related to a specific resource.

Google Cloud Functions is an event-driven serverless service. It lets you create and implement programmatic functions in Google’s public cloud. There is no need to provision any underlying cloud infrastructure, such as storage and servers.

Here is how you can control access to Cloud Functions:

Cloud Functions lets you use Identity and Access Management (IAM) as well as OAuth 2.0.

You can grant appropriate roles to a requesting identity during setup. Roles define what permissions an identity gets within the context of a resource.

You can limit access by defining network settings for each function. You can use this option to fine-tune control over the network egress and ingress from and to your functions.

Function instances are internally isolated from each other by the gVisor sandboxing platform. By default, a function cannot access the operating environments of other functions.

In this article, I covered authentication and authorization capabilities of three leading serverless runtimes:

I hope this will be of help as you build authentication and authorization into your next serverless project. 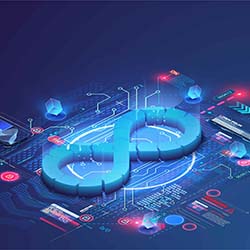 How to Manage Change Through the Software Development Lifecycle 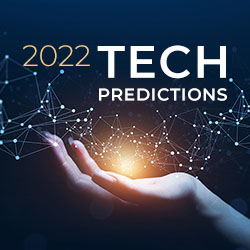 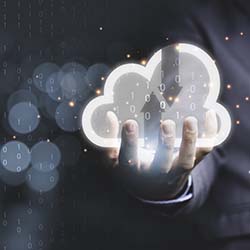 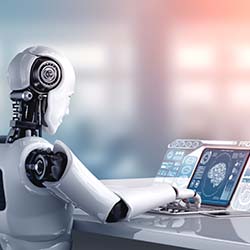 How AI and Machine Learning Are Making An Impact Across Industries 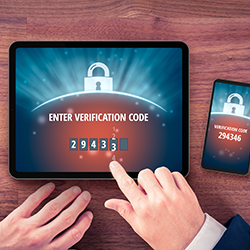 MFA to the Rescue! How Does MFA Help You Stay Safe Online 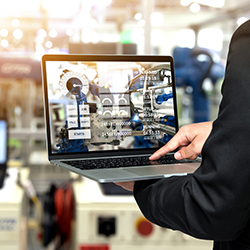