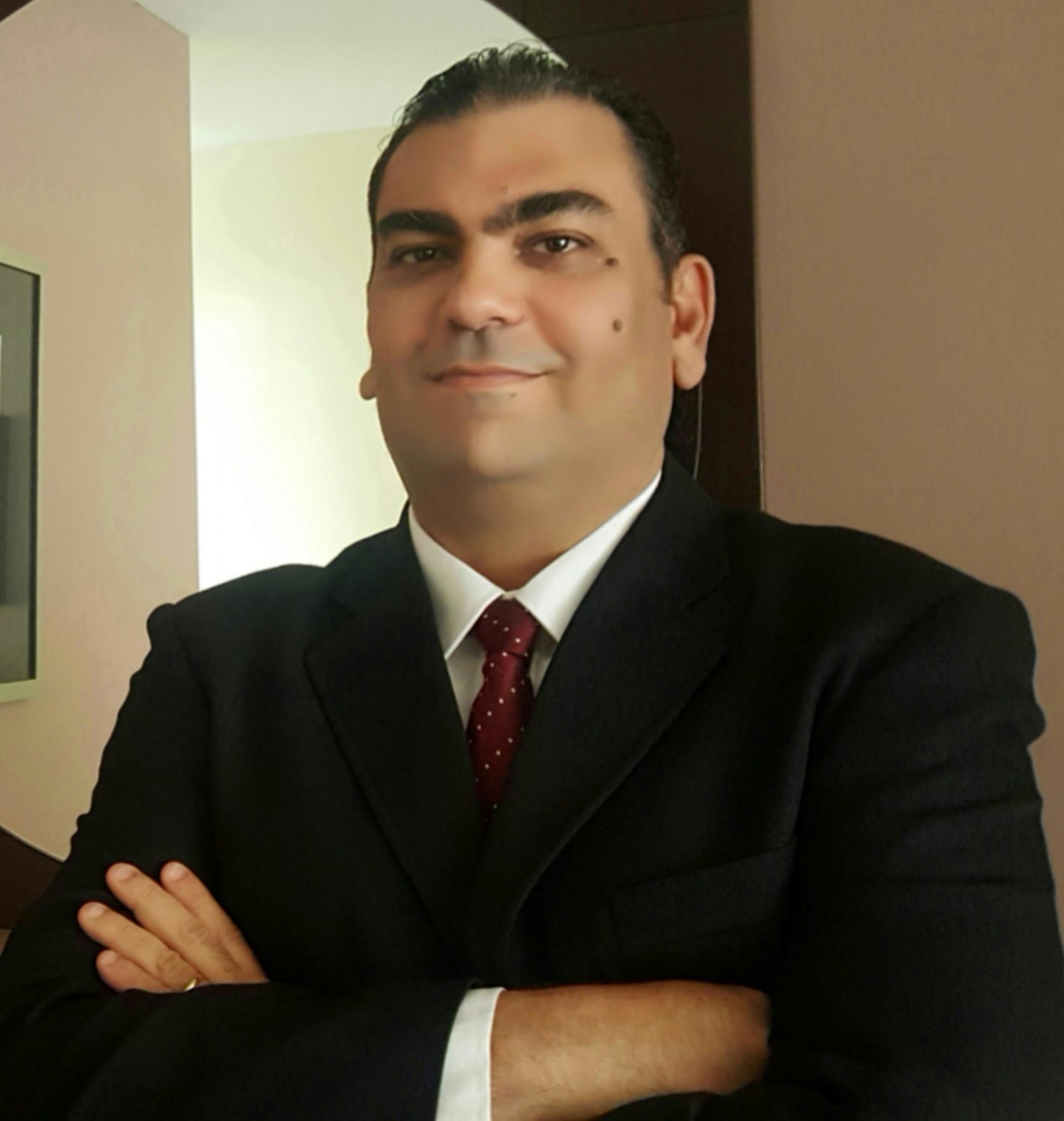 Andre Leon S. Gradvohl holds a bachelor’s degree in Computer Science from the Federal University of Ceará—Brazil (1997), a Masters of Science in Electrical Engineering and Computer Science from the Technological Institute of Aeronautics—Brazil (2000), and a Ph.D. in Electrical and Computer Engineering from the University of Campinas (2005)—Brazil. He also holds a Specialist degree in Science Journalism from the Advanced Studies in Journalism Laboratory at the University of Campinas (2010). In 2014, he did a Postdoctoral stage at the Laboratoire d’Informatique de l’Université Pierre et Marie Curie in Paris, France. Since 1999, he has taught at undergraduate and graduate levels in Brazilian universities.

The Convergence between Computing and Astronomy: The Case of the Space Weather Forecasting

Many phenomena occurring in the Sun have an impact on strategic services on Earth. It affects telecommunications, power transmission and even some flight routes that cross the poles. We call this space weather, the repercussion of solar phenomena on our planet. The effects of space weather should be mitigated, thus they do not affect our day-to-day life. The information needed to perform this mitigation of effects must come from mechanisms for forecasting the Sun’s behavior.

In this presentation, we will discuss the main effects of Space Weather and the research efforts that have been made to improve these predictions. Particularly, we will present the main techniques used to forecast the main solar phenomena behaviors, including Data Mining and Deep Learning algorithms. In the end of the talk, we will present other research in the field of astronomy, where computation presents itself as a very useful tool.

With so many devices and sensors providing data for processing, we need software for data stream processing in real time. A Data Stream Processing (DaSP) system is characterized by handling huge, fast and high-throughput data streams. The systems that perform the processing of these data streams in a centralized, monolithic system are impracticable. In this way, distributed DaSP systems are a viable possibility. However, distributed DaSP systems also bring with them some challenges that need to be overcome. For example, these systems must tolerate failures and adapt to changes in the characteristics of data streams in real time. In addition, these systems must consume computing resources efficiently, without waste or overload.

This presentation will discuss some theoretical and practical aspects for the implementation of DaSP, including some mechanisms for fault tolerance and elasticity in the cloud, necessary for these systems.

Security Aspects in the Internet of Things and Wearable Computing

We are living a cybernetic revolution in which, every day, the demand for higher productivity, for more time connected, and for more data increases. In this sense, technologies for the miniaturization of electronic components, the increase of networks bandwidth and the so-called ubiquity of computer networks — the latter mainly driven by technologies like 5G networks, LoRaWAN, and others — have created a very suitable environment for the creation of small but powerful devices.

These devices, which often have sensors of the most diverse, capable of processing and the possibility of data transmission in short or medium distance, can form a small network of objects that exchange data between each other and possibly with a central computer server. This network of objects forms what we call the internet of things, or simply IoT. When we scatter these devices throughout our body, for example, using smartwatches, smartphones, smart glasses and other devices capable of obtaining and even managing data that we provide ourselves, then we have what is called computing wearable computing.

Perhaps the average user does not realize it, but if they do not pay attention to some data security issues, they can not be monitored, provide sensitive data to third parties, or even help increase business profits without gaining anything in return. Is this what users want?

In this presentation, we will talk about the characteristics of devices for IoT and Wearable Computing, such as energy consumption, operating systems issues, how these devices communicate and the network standards they use. After this initial background, we will approach the security aspects of IoT and wearable computing, ranging from user’s privacy concerns, possible attacks, and some solutions to overcome security issues.