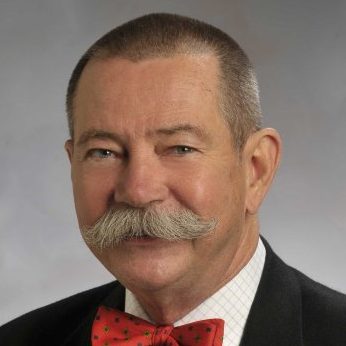 The Fraunhofer-Institute for Experimental Software Engineering in Kaiserslautern, Germany welcomed Poore as a guest senior scientist in 2006. He is a co-founder of Software Engineering Technology, Inc. which was acquired by Ericsson in 1998. Poore was vice president for networking at Southeastern Universities Research Association from 1984 to 1989. He is a member of the 2010 Census Program for Evaluations and Experiments with the National Academy of Science. In 2002, the Institute of Electrical and Electronics Engineers Computer Society recognized Poore’s work with its highest award in software engineering. He received the Faculty Public Service Award from the University of Tennessee College of Arts and Sciences in 1999. Poore also holds the Ericsson-Harlan D. Mills endowed chair in electrical engineering and computer science.