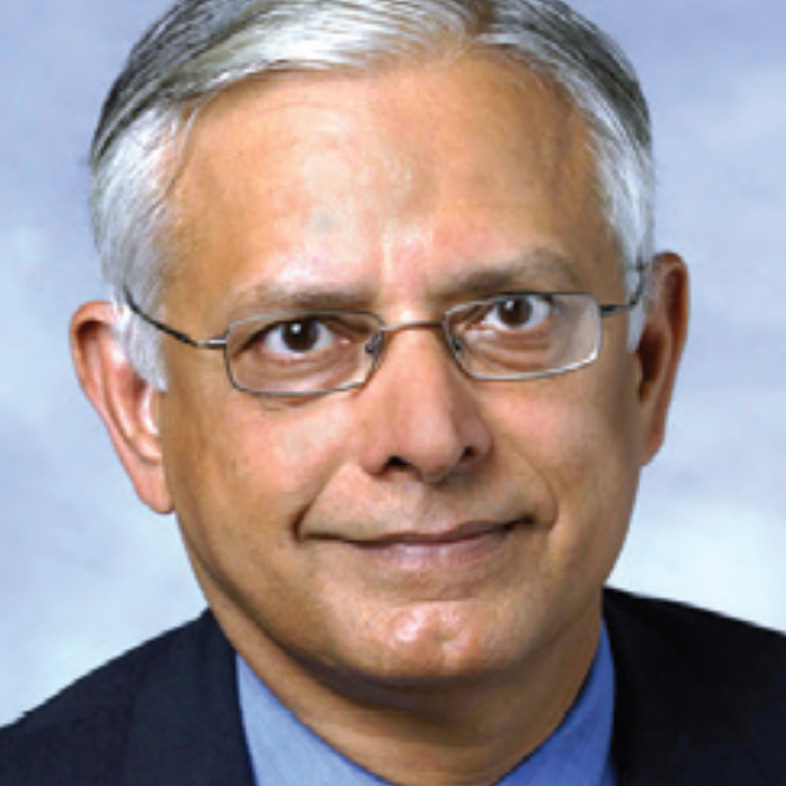 Kishor S. Trivedi holds the Hudson Chair in the Department of Electrical and Computer Engineering at Duke University, Durham, NC. He has been on the Duke faculty since 1975. He is the author of a well known text entitled, Probability and Statistics with Reliability, Queuing and Computer Science Applications, published by Prentice-Hall; a thoroughly revised second edition (including its Indian edition) of this book has been published by John Wiley. He has also published two other books entitled, Performance and Reliability Analysis of Computer Systems, published by Kluwer Academic Publishers, and Queueing Networks and Markov Chains, John Wiley.

He is a Fellow of the Institute of Electrical and Electronics Engineers. He is a Golden Core Member of the IEEE Computer Society. He has published over 420 articles and has supervised 42 Ph.D. dissertations. He is on the editorial boards of IEEE Transactions on Dependable and Secure Computing, Journal of Risk and Reliability, International Journal of Performability Engineering, and International Journal of Quality and Safety Engineering.