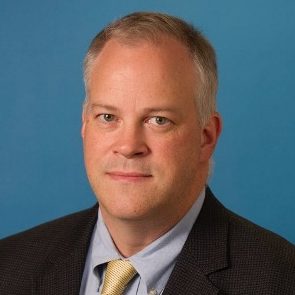 In 2007–2008, he held a visiting scientist appointment at the National Institute of Standards and Technology during a sabbatical leave. His research interests include computer vision, biometrics, and image processing, and he has advised or co-advised eighteen Ph.D. dissertations, six postdoctoral scholarships, twenty-two M.S. theses, and two B.S. theses.  Dr. Flynn is an IEEE Fellow, an IAPR Fellow, and an ACM Distinguished Scientist. He is the Editor-in-Chief of the IEEE Biometrics Compendium, and is a past Associate Editor-in-Chief of IEEE Transactions on PAMI, and a past Associate Editor of IEEE TIFS, IEEE TIP, IEEE TPAMI, Pattern Recognition, and Pattern Recognition Letters. He has received outstanding teaching awards from Washington State University and the University of Notre Dame, and Meritorious Service, Golden Core, and Certificate of Appreciation awards from the IEEE Computer Society.