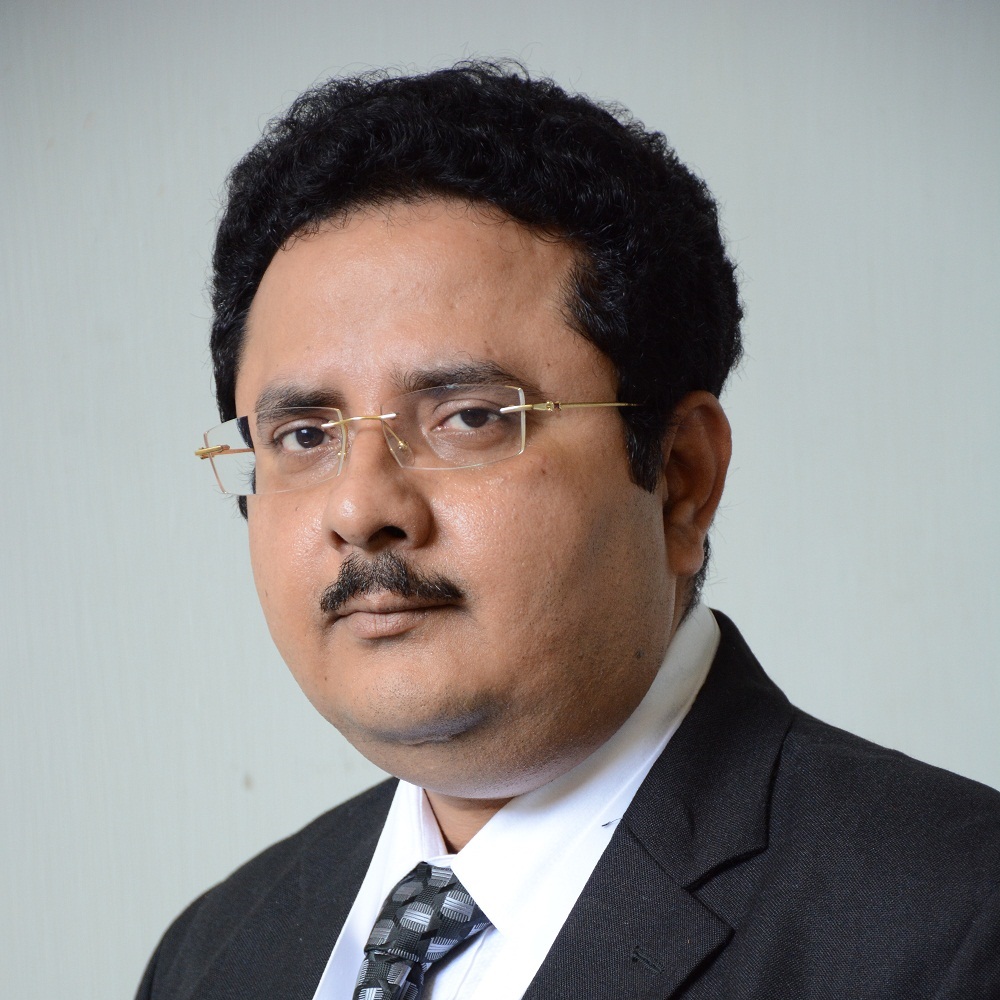 Dr. Siddhartha Bhattacharyya did his Bachelors in Physics, Bachelors in Optics and Optoelectronics and Masters in Optics and Optoelectronics from University of Calcutta, India in 1995, 1998 and 2000 respectively. He completed PhD in Computer Science and Engineering from Jadavpur University, India in 2008. He is the recipient of the University Gold Medal from the University of Calcutta for his Masters. He is the recipient of several coveted awards including the Distinguished HoD Award and Distinguished Professor Award conferred by Computer Society of India, Mumbai Chapter, India in 2017, the Honorary Doctorate Award (D. Litt.) from The University of South America and the South East Asian Regional Computing Confederation (SEARCC) International Digital Award ICT Educator of the Year in 2017. He has been appointed as the ACM Distinguished Speaker for the tenure 2018-2020. He has been inducted into the People of ACM hall of fame by ACM, USA in 2020.

Department of Computer Science and Engineering, CHRIST (Deemed to be University), Bangalore

Quantum Entanglement and the W State

Quantum Computing promises to be the computing of the future. Quantum entanglement is the property which generally gives rise to non-local interaction among bipartite correlated states. These properties have some profound implications. In this lecture, I discuss the essence of quantum entanglement with reference to the W state. Finally applications of W state are also highlighted.

The key topics to be discussed in this lecture include Quantum Computing Fundamentals, Quantum Entanglement, W State, Teleportation